How to spot a Perse boy on a night out

If there’s one thing more threatening than a nine-foot python slithering around Cambridge, it must be the equally slippery character of a Perse boy at Thursday Lolas. LKD matches with the Perse boy better than Curtis and Amy (though Curtis has more street cred); the absolute Mecca of Cambridge club nights.

For those lucky enough to get close to these mystical beings, we’ve compiled a few ways in which one can correctly classify a boy as distinguished from fuckboy or softboy; a Perseboy.

Despite their 57 A stars at GCSE, the typical Perseboy still remains uneducated in the language of fashion. Bidding farewell to the trends of 2019, they can most regularly be seen sporting a shirt and chinos, most likely having come straight from the safe confines of the Perse School Library.

However, the Perseboy is NEVER bland, and thus his redeeming fashionable feature is that one most recognisable of logos, Ralph Lauren. The tiny horse probably mirrors the size of his other defining features, in a last ditch effort to display his immense wealth.

When feeling a touch more loose, the Perseboy may even arrive at the club in a full tuxedo, oft-accompanied by his butler and a fleet of Rolls Royces.

But where, I hear you cry, is the best place to find these beings? The answer remains the same - the smoking area. Sure, Hugo and Charles have never touched a fag in their day-to-day life, but come 11.30, you can’t tear them away from their packet of Marlboro lights.  Perhaps the only people keeping the toilet’s ‘Cologne man’ in business, the boys complete every night in a desperate attempt to cover up their ashy aroma, chewing gum faster than their journey to Russell Group unis.

If you see a Perseboy successfully roll a cig, be IMMEDIATELY suspicious as they are most likely a spy; Perseboys live and die by their straights, with the velvet smooth comfort of menthyl being the gold standard. 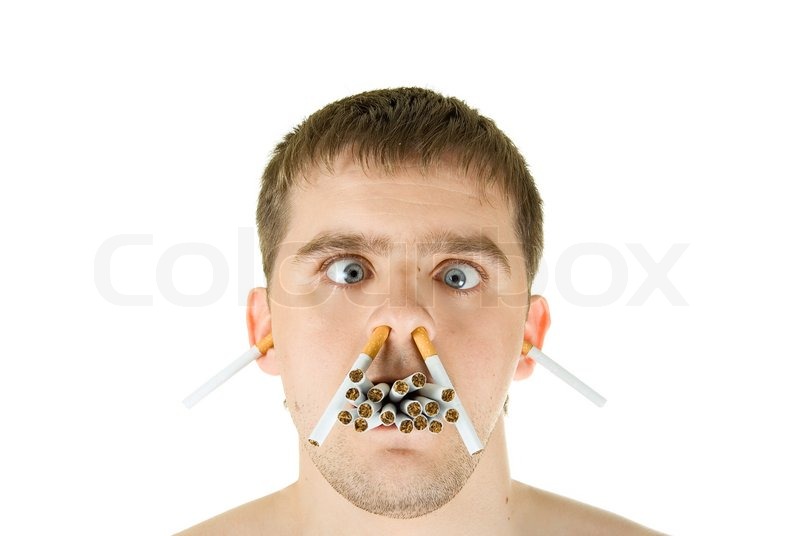 When considering the relationship between the Perseboy and their bevs, the first thing to establish is that they are unable to handle it. For most, their drinking experience can be reasonably summarised by the occasional glass of wine at dinner (on special occasions) and that one time their mate’s brother bought them a pack of bud-light to drink in a field.

Of course, those who aren’t left continuing their sesh on the side of the road (a la bouncer) consider themselves absolute kings of the club. These champions of LKD think they are the next Richard Branson just because they got themselves a few £1.50 jaegers ‘for the sesh’.

You’ll have a right good natter with them about just how smooth Grey Goose is, or how outrageous the pricing is for a bottle of Belvedere, while yourself being hammered off sainsburys basics with anything you can find to act as a ‘mixer’. 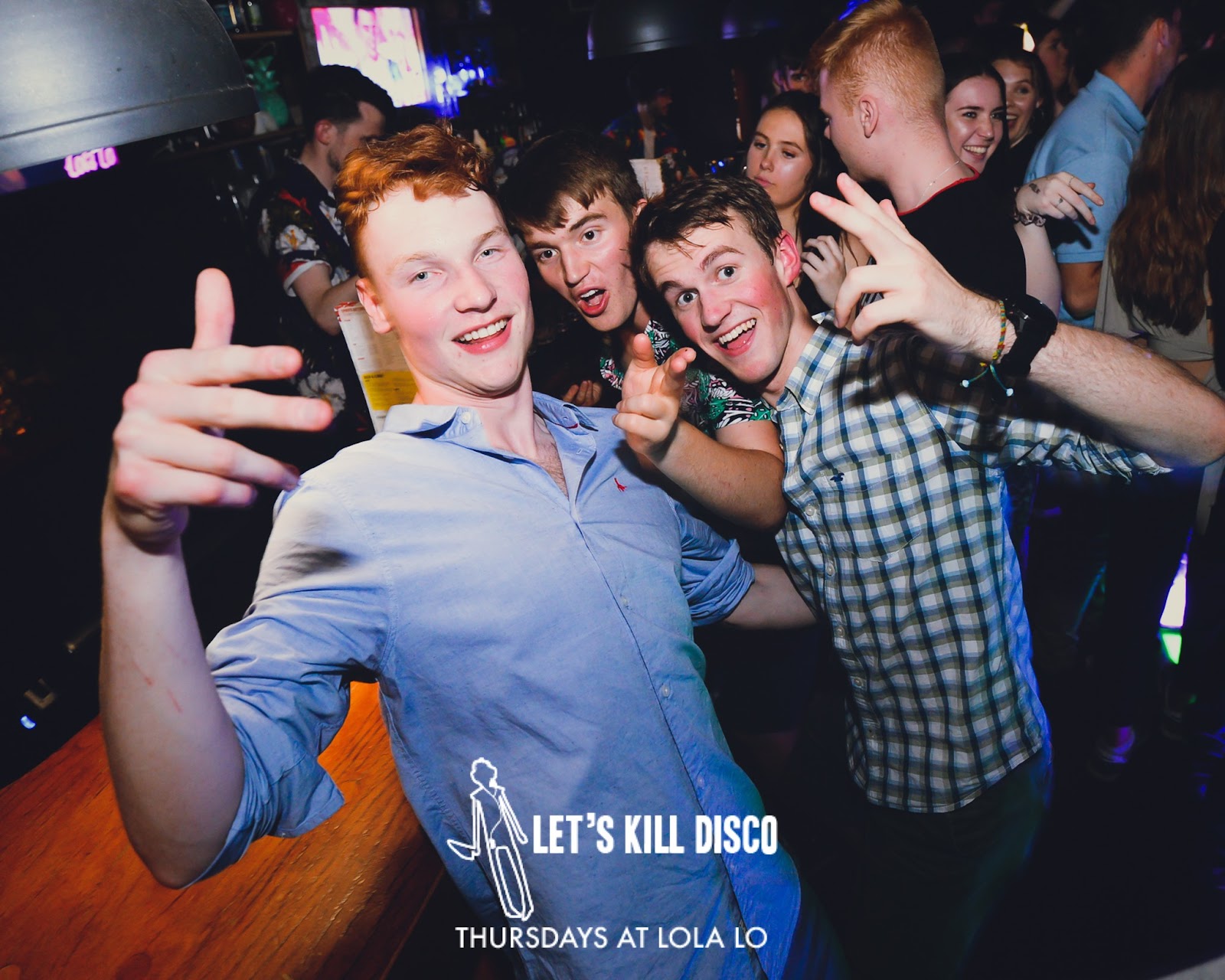 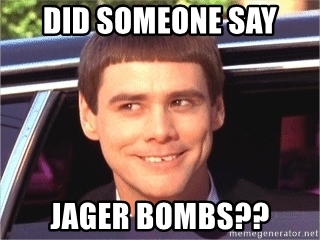 I conclude with a few choice quotes, plucked anonymously from a group chat dedicated to understanding the Perseboy.

“They come in hoards”

“Always in a shirt or chinos and they look the same”

“Just pause and they will naturally flock towards you. Unfortunately, they are inevitable”.

With lectures restarting this week it's time to fight those blues... make Lent Term 2020 the best one yet! Read more...

New year = NEW YOU! 2020 is going to be the year of a healthier, happier, more productive you, right? How long will your Lent Term resolutions last... Read more...

We are sorry to have to announce that Bigfish Ents is taking a break from the party while we wait for the all clear.

Don't panic though as we have some exciting announcements to come. We live in truly crazy times but we will get through this together and have a mad blowout when we're back.

Love from us all x

Your experience on this site will be improved by allowing cookies.